The singer from The Script has claimed he's not a fan of people who use TV talent shows to become famous.

Chatting earnestly to the Daily Star Playlist, the spinny chair prac­ti­tioner said: "I hate the idea of getting famous just for being famous. People say: 'How can you say that when you did The Voice?', but I did the show to represent bands."

Obviously with one eye on Leanne Mitchell's future career, he added: "Our message is, don’t be famous for fame's sake. Be a teacher, a politi­cian, whatever, but get on your soapbox and say something – don’t expect to get it on a plate."

The notori­ously outspoken singer then went on to talk about The Script's new album and how "dark" it all is.

"My lyrics come from deep-rooted issues. I’m sure there’s some computer program that could be written to analyse it because I get all the dark stuff out in The Script," he explained. 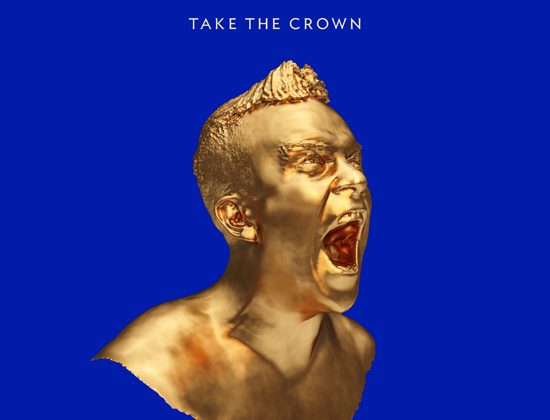 'Wings' by Little Mix is Number One; Rita Ora's ORA has also hit the 'top spot'