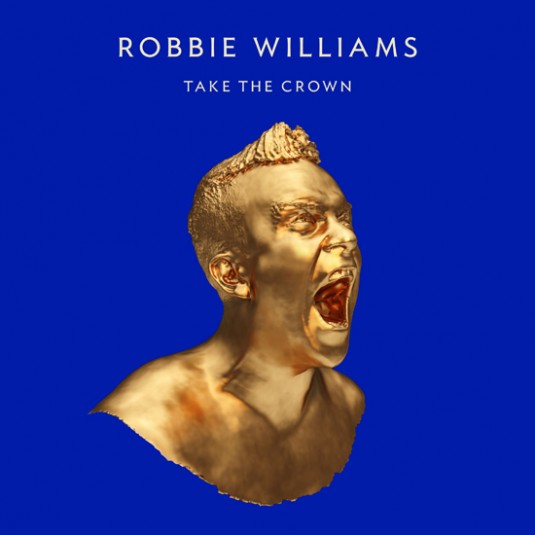 Robbie Williams has 'unveiled' the title, artwork and track­list­ing for his new album 'Take The Crown'.

Above is the image you'll see if you buy the standard edition, but appar­ently that's limited to the first pro­duc­tion run of the CD, so if you get the 'deluxe' edition or you're late buying the standard issue you'll see the image below.

The album's out on November 5 and is preceded by the single 'Candy', which was co-written by Gary Barlow (uh-oh) and will be out on October 29. 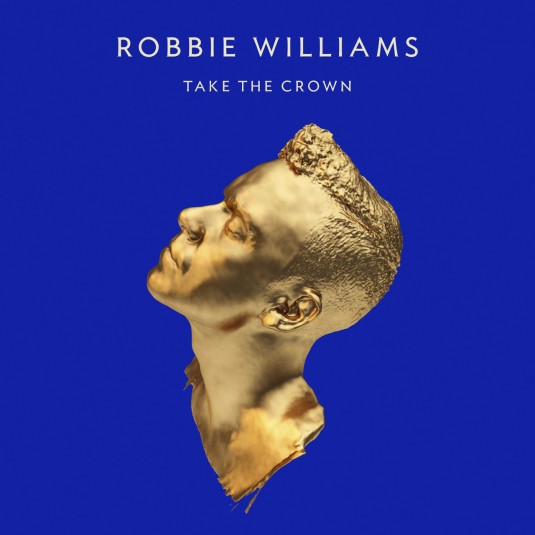