Popjustice was invented in May 2000 by so-called music journ­al­ist Peter Robinson, and took its first steps to becoming what you see today at the end of 2002 with the arrival of the front page blog – The Briefing.

The first Briefing post was very upset about the lack of success exper­i­enced by S Club Juniors’ cover of Puppy Love. Sixteen years later that S Club Juniors cover is rightly seen as a classic of our times, and Popjustice continues its mission to celebrate 21st Century Pop’s highs, lows and bits in between.

In the 18 years Popjustice has been online pop music has changed a lot.

Which is a) the whole point of pop, b) good news because nobody really wants pop to still sound like it did two decades ago, and c) not the entire story because as much as pop changes, pop also stays exactly the same: it still pulls in and does what the hell it wants with all the best bits of everything else. 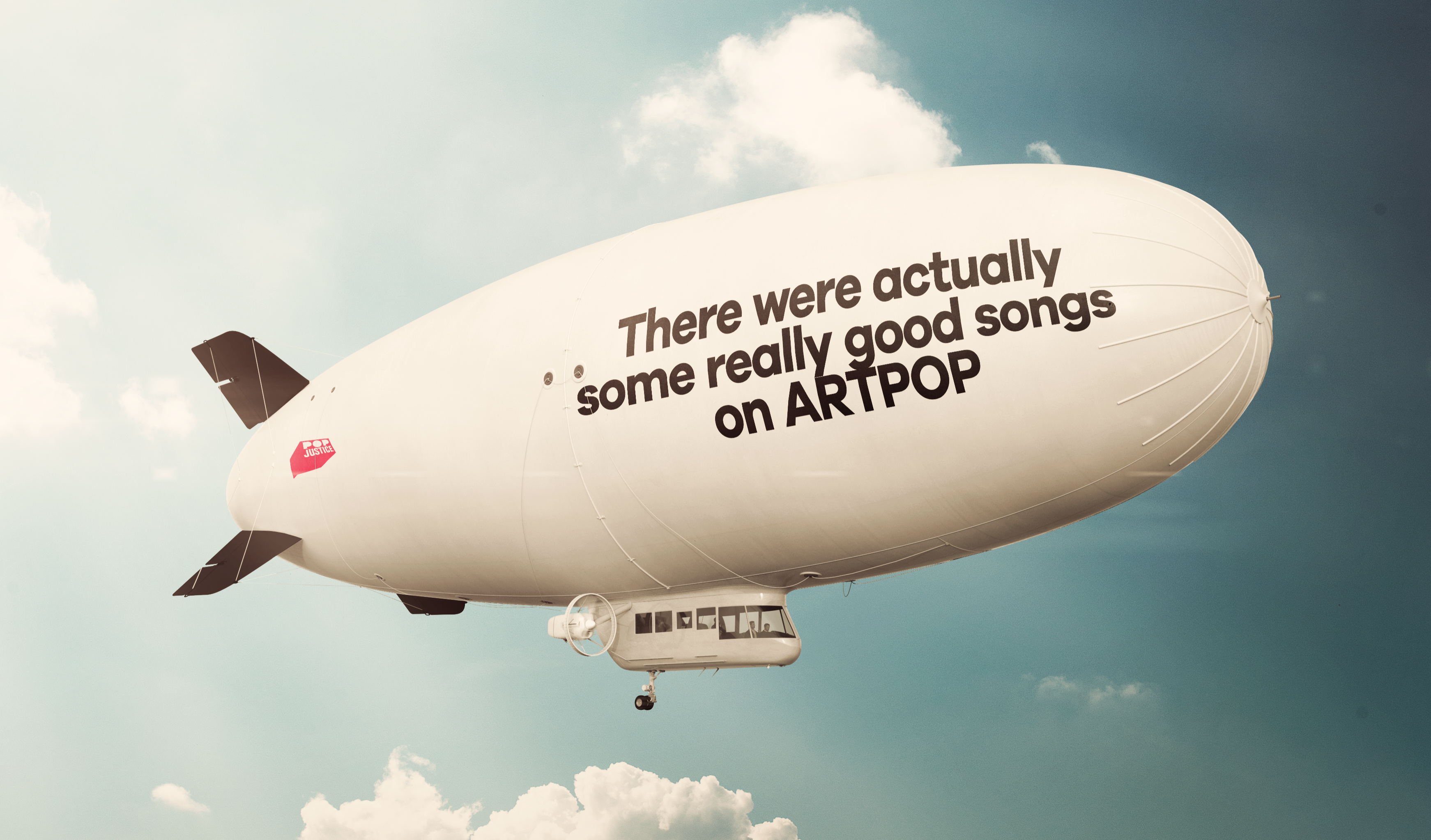 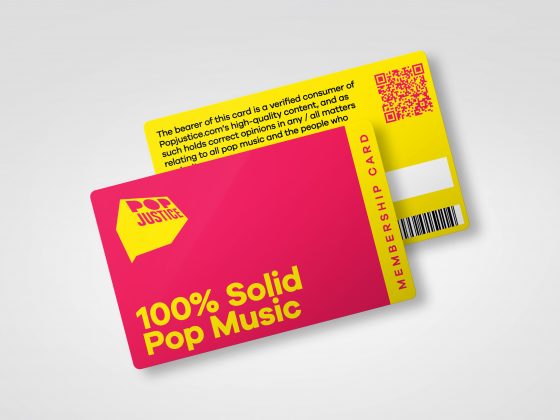 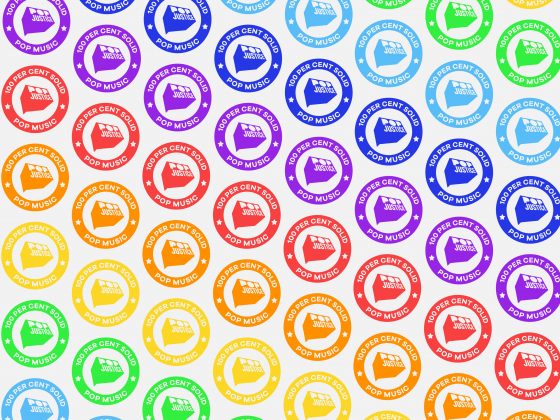 Submit your music to Popjustice