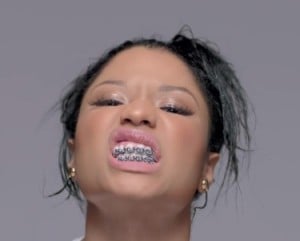 Which, coupled with what we already know, bodes well.

Taking part in a Twitter Q&A she also talked a bit about her own songs, stating that her next single has no features, that it has something to do with "HARD FUCKING BODY!", she will rap as Roman again and her tour will hopefully be before summer 2015. 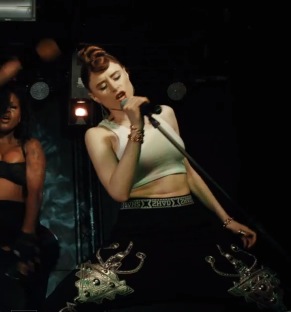