It appears that noted hat advocate — a 'hatvocate', if you will — Pharrell Williams has sold quite a few copies of his song 'Happy' so far this year.

In fact, according to The Official Charts Company, 'Happy' has sold 1.29 million copies. That's one copy for every regular hat-wearer in the United Kingdom, making it the biggest-selling single this year.

Also on this list are violin botherers Clean Bandit, who enter the list at Number 2 with 'Rather Be', and John Legend with only very slightly obsessive 'All Of Me' at Number 3.

Luckily for everyone, Pitbull and Kes/$ha's 'Timber' is at Number 4, which is quite good.

You can find the full 'run down' of the biggest selling singles of 2014 so far here.

The results are sure to surprise. 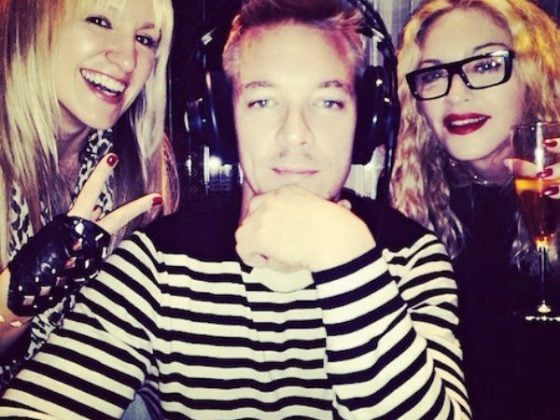 It looks like Madonna and Diplo have recorded a song called 'Bitch, I'm Madonna'