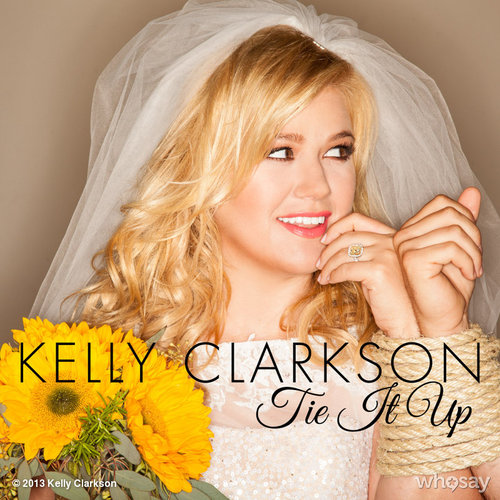 Kelly Clarkson is releasing a brand new song 'for the country market' and it's called 'Tie It Up'.

That slightly ridicu­lous image above is the song's cover 'art' and below is some incred­ibly poorly shot footage of the song being 'premiered' in a live scenario over the weekend.

Here it is (you might want to turn your speakers down a bit): 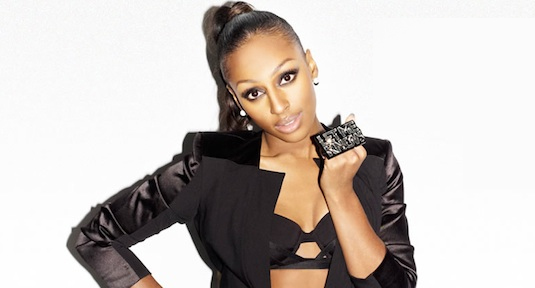 Justin Timberlake's confirmed he'll be touring the UK next Spring