Resting Actor Justin Timberlake has confirmed that he will be touring specific parts of the UK next Spring.

The 'news' was announced during a Twitter chat thing during Capital FM's Summertime Ball yesterday, although he didn't really go into specifics.

He also confirmed that there are some col­lab­or­a­tions on the forth­com­ing second instal­ment of 'The 20/20 Experience', so that's poten­tially exciting. 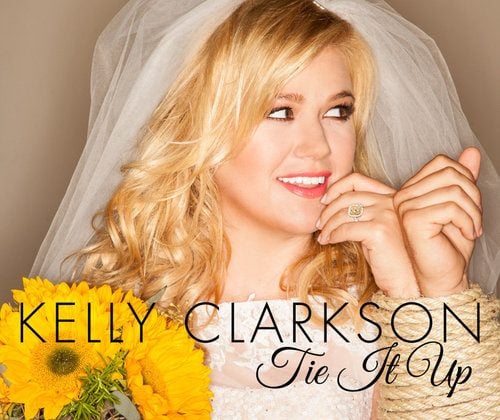 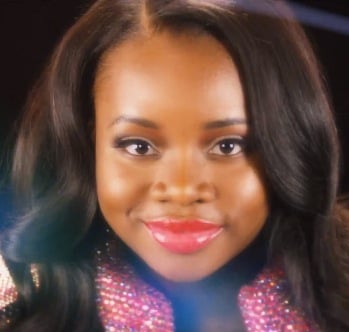