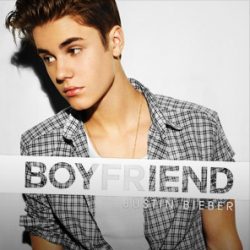 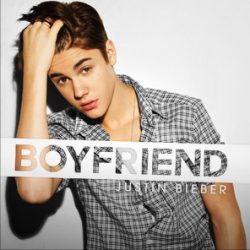 ‘Boyfriend’ is Bieber's first cut from forth­com­ing album 'Believe' and with ten days to go until its release Justin tweeted: “single cover?? anyone?? hmmm. anyone?”

Justin then posted a link (this link here) to his website allowing fans to vote for which of two quite similar ‘artworks’ they prefer. It all comes down to how you feel about the running of hands through hair look versus the open shirt look really.

For the record, we went for the second one. 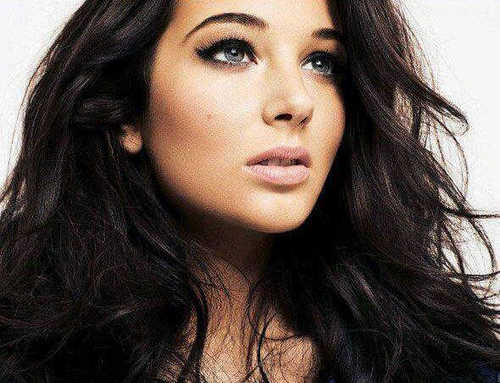 Tulisa has had quite the row with Dappy

Rihanna is definitely doing a duet with Katy Perry, at some point