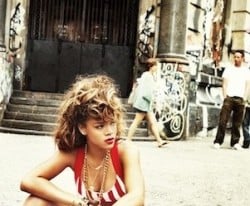 Rihanna has confirmed that a duet with Katy Perry is happening, she's just not sure when exactly.

“We have been working on this for years,” she told Access Hollywood. She added: “We still are trying to make a song together, Katy Perry and I.”

When pressed on a potential timeline for a col­lab­or­a­tion, Rihanna admitted: “The song will probably come out in a while.” 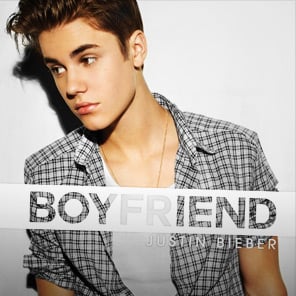 A Newsdump for 16 March 2012: From Demi Lovato giving her best to Justin Bieber’s artwork quest