One of the best bits is this quote: "I love and adore all support for my music, but people online don’t own me, and I won’t give them any illusion that they have any kind of enti­tle­ment." Lots of pop is built on that illusion. Always has been. But for lots of popstars it's not an illusion at all: careers really are built, then lurch from easy hit to easy hit, based on how readily some artists capit­u­late to fan enti­tle­ment. Not very inter­est­ing careers though. Most of what we as fans think we want from artists is sur­pris­ingly con­ser­vat­ive. It's like that Henry Ford quote: “If I had asked people what they wanted, they would have said faster horses.”

Anyway that's not the best bit of the interview. The very best bit, delivered in throwaway fashion, comes near the end of the piece when there's a summary of some of the things Marina's been doing while she's been away from her pop duties. Brace yourself:

She’s playing around with falconry

SHE'S.
PLAYING.
AROUND.
WITH.
FALCONRY.

At the risk of getting a bit 'Sean Bean meme', one does not simply play around with falconry. And yet… And yet. Is there any popstar on the face of the planet better equipped to pop­ular­ise falconry as a leisure pursuit? 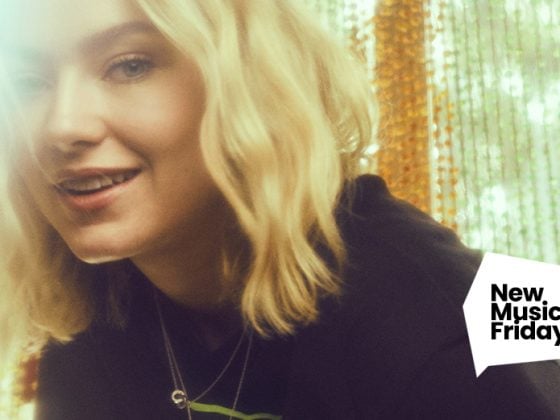 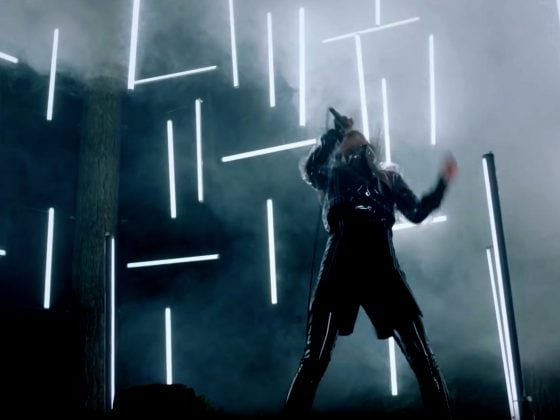 Rein is a fan of electric power, for reasons that slowly become clear