Within the first few seconds of the spec­tac­u­lar new Rein video it's obvious the excep­tional Swedish artist's budgets have increased slightly since, for instance, the videos for releases like C.A.P.I.T.A.L.I.S.M. or Can't Handle Me, and then a short while later you realise why — it's part of a deal with Volkswagen.

And then you realise it's something to do with electric cars, and the decision to cover Leila K's semi-ancient song Electric makes even more sense. Obviously, this all comes with the oblig­at­ory behind the scenes video on VW's Swedish YouTube channel.

Last year Popjustice wrote about Paloma Faith's col­lab­or­a­tion with another car brand, Skoda, and about how anyone working in music should bear in mind one simple rule: IT MIGHT BE BRANDED CONTENT BUT THAT DOESN'T MEAN IT NEEDS TO BE TOTAL SHIT. That rule seems to have been followed with Rein's Electric, a release that's brilliant in its own right. Hard to say exactly where this sort of thing fits in with the general vision of Rein's other work, but here we are anyway.

If you haven't come across Rein's other stuff you should get to know it now. She sits somewhere between Icona Pop and Nine Inch Nails and since 2016 she's been banging out aggress­ive, con­front­a­tional and really exciting elec­tronic songs with titles like (You Call It) Democracy, I Don't Get Anything But Shit From You and There Is No Authority But Yourself. Frustrating, in a way, much as it might go against some of Rein's inde­pend­ent spirit, that Rein hasn't all been picked up by a massive inter­na­tional label and propelled into the pop main­stream with multi-million-pound budgets. Maybe the bigger labels think the whole pro­pos­i­tion looks too difficult. Thing is, SOMETIMES POP NEEDS TO BE DIFFICULT. 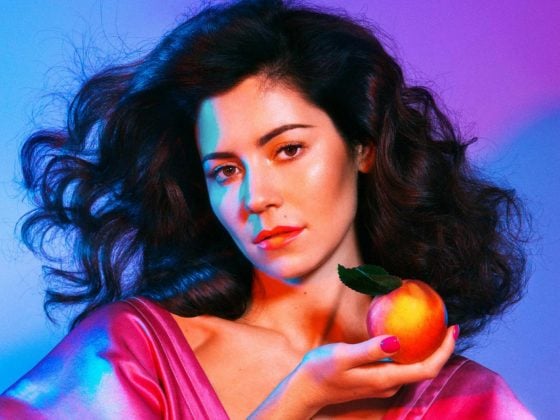 The best bit of Dazed's interview with Marina 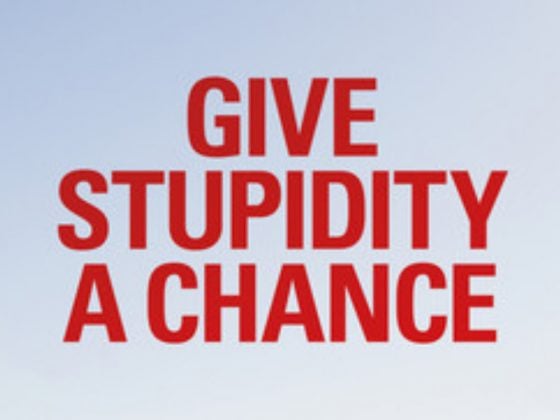 Don't panic, Pet Shop Boys are back to sort everything out