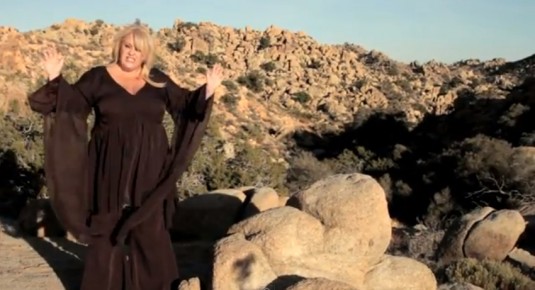 Well it's been a while since anyone attempted to better Alexandra Burke's culture-rede­fin­ing take on 'Hallelujah' but Canadian disco queen France Joli (this one, come on keep up at the back) has well and truly done the business with her new version of the song.

This video comes via a PJ Tip from Popjustice reader 'Tranna Wintour' (oh dear),  who writes:

"Disco legend France Joli, whose biggest hit was her 1979 song 'Come To Me', is back with her first new single in almost 15 years! And France has only gotten better with age. Her new single is a dance version of 'Hallelujah'.

Now before you say we don't need another version of this song, please take a listen. France's incred­ible voice elevates this song into a spiritual exper­i­ence. Her version of the song is cel­eb­rat­ory, life-affirming and also just slightly mel­an­cholic — which is everything a perfect pop song should be.

France has released this single inde­pend­ently and I think it's so important for music blogs, such as your own to help out inde­pend­ent artists."

Well the YouTube clip 'Tranna' sent over certainly does not disappoint.

Truly, there must be a God above.
Previous Article 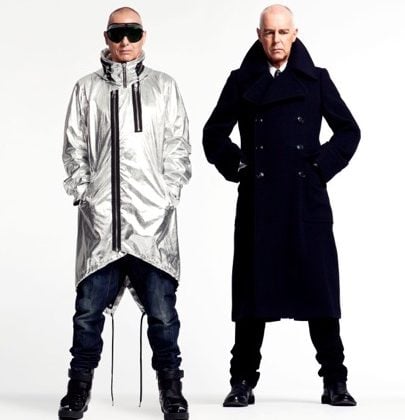 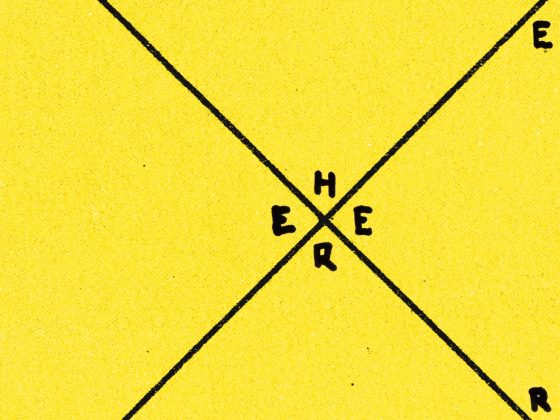