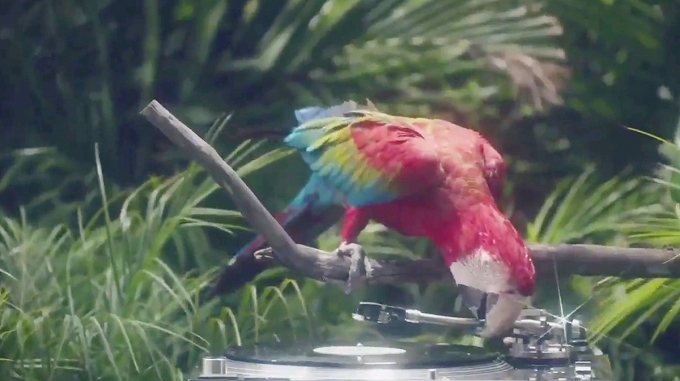 As you no doubt recall, 2011 was a classic year for parrots in pop.

We all took our eyes off our par­rotu­lar friends after that, but what happened in the inter­ven­ing six years? Well, Calvin Harris ended up doing alright for himself but on the bird front those parrots simply grew up.

Back in the day they might have been exploited by pop artists as just another way to market records, but now they've become the planet's biggest taste­m­akers. It's bad news for the likes of Zane Lowe and Annie Mac, but it's good news for the one lucky parrot who was given an oppor­tun­ity to hear Calvin Harris' upcoming album 'Funk Wav Bounces Vol 1'.

[also]Like most of us these days the parrot's initial response to an album's worth of new tracks was to skip through the whole thing at high speed, sampling snatches of each song to quickly locate the bangers and get acquain­ted with the overall feel of the album (SPOILER: if you didn't like the last couple of singles you're probably best off sitting this one out).

There's some head-nodding at one point which is generally a good sign.

Whether or not the parrot returned to any of the tracks is a question that may never be answered as the nature doc­u­ment­ary Calvin Harris tweeted last night ends rather abruptly, but we'd say the verdict is a cautious wings up. 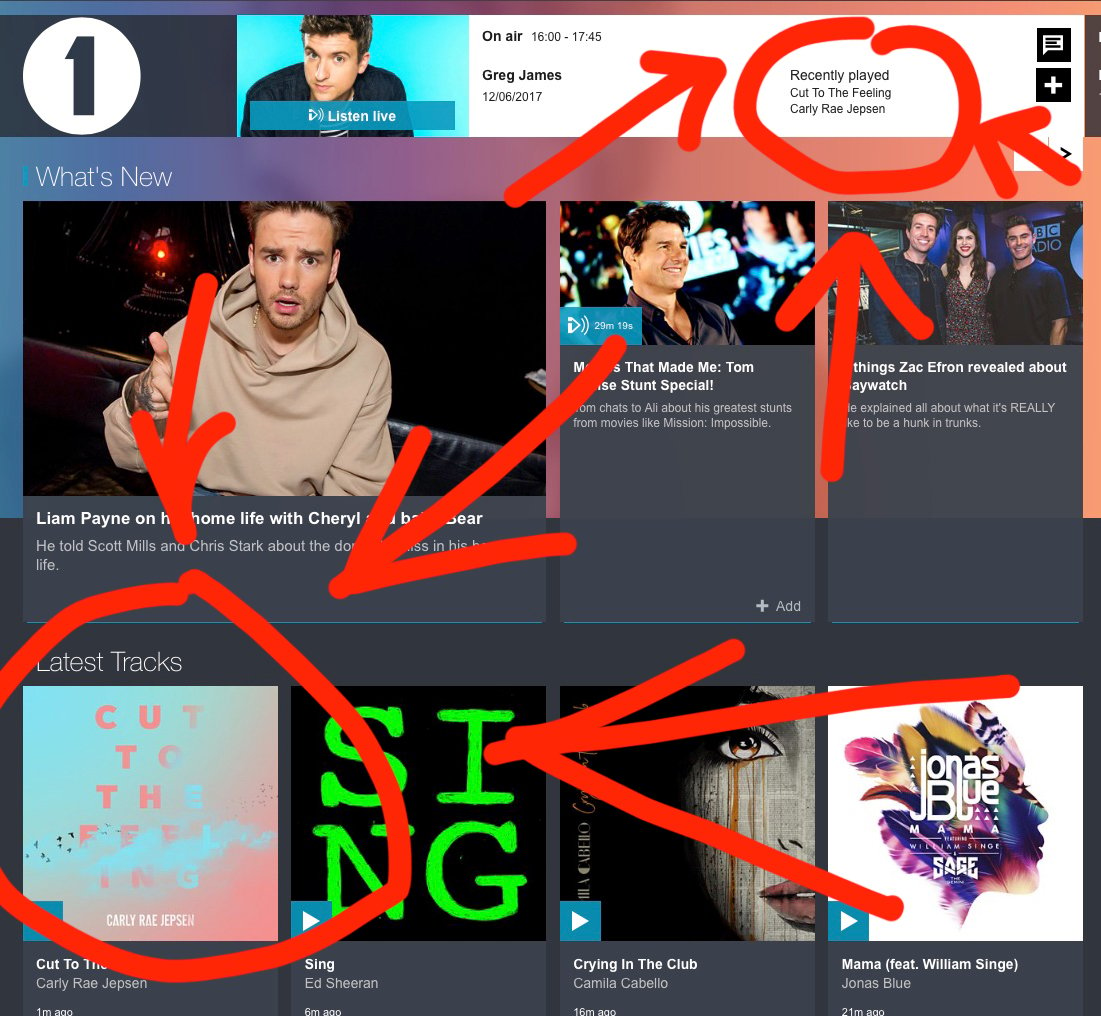