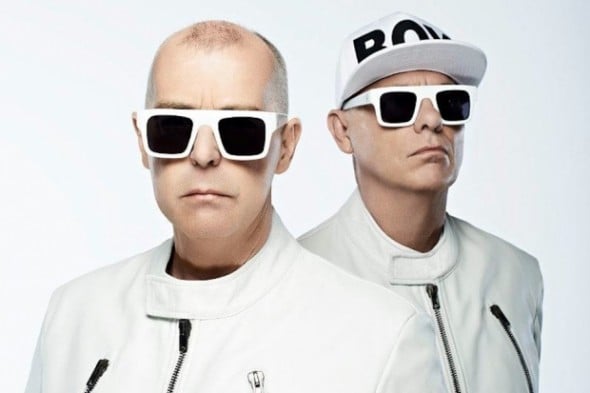 Up-and-coming elec­tronic pop purveyors Pet Shop Boys have announced 'Catalogue: 1985–2012’, "a very special series of reissues of all their studio albums released on Parlophone" according to a press release with lots and lots of song titles in it.

[also]As with the group's first batch of album reissues in the early-2000s, each edition will include a remastered version of the original album alongside ‘Further listening’ col­lec­tions of "master quality bonus tracks and demos created in the same period of time as each album, as well as Pet Shop Boys' own remixes of their tracks".

Some of those tracks, including an Elton John duet, are being released for the first time, so that's nice. As before, each album will come with a nice booklet in which Neil and Chris discuss each song, and there will also be some pretty pictures.

This seems like as good a time as any to reac­quaint ourselves with the best song to be included on the 'Very' further listening CD, ie 'Falling', the song they wrote for Kylie which she sort of accepted but only after she'd taken out all the tune and most of the lyrics.

Anyway the first three of the new batch are out on July 28 and they're ‘Nightlife’, ‘Release’ and ‘Fundamental’.

('Yes' is still to come, which will hopefully mean there are loads of Xenomania out-takes on the horizon, and if the pop gods are smiling on us might also mean we get the Neil version of Girls Aloud's 'The Loving Kind'.)

These are the lots and lots of songs that will be included on the first releases: 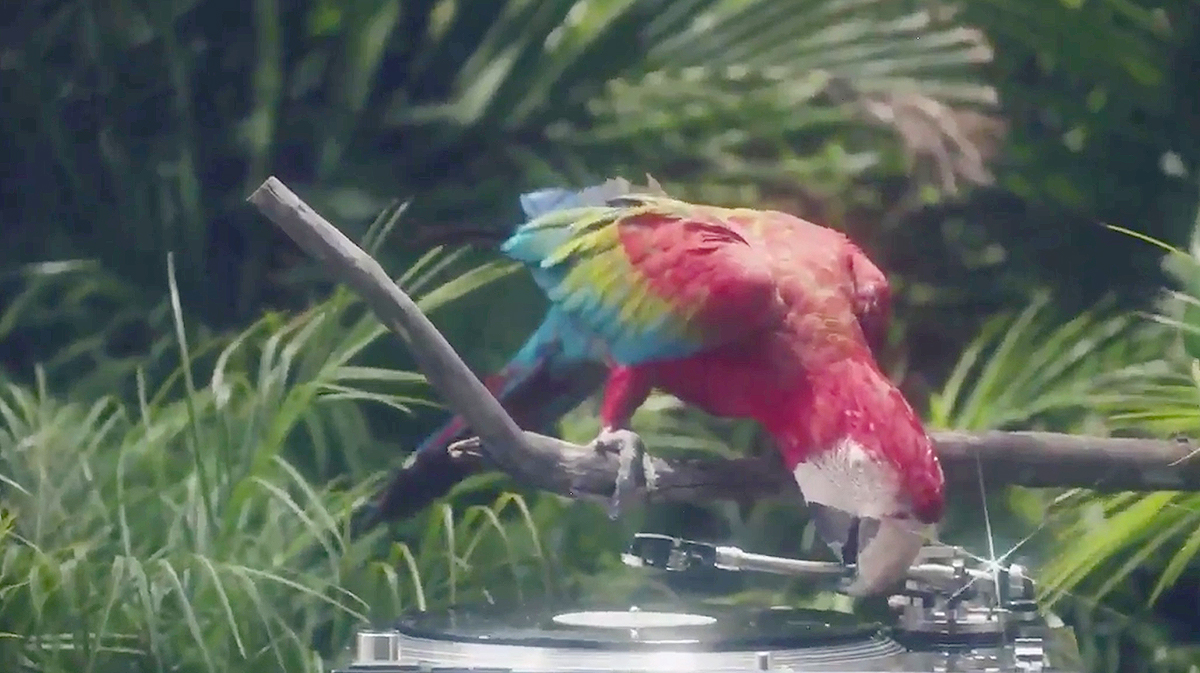 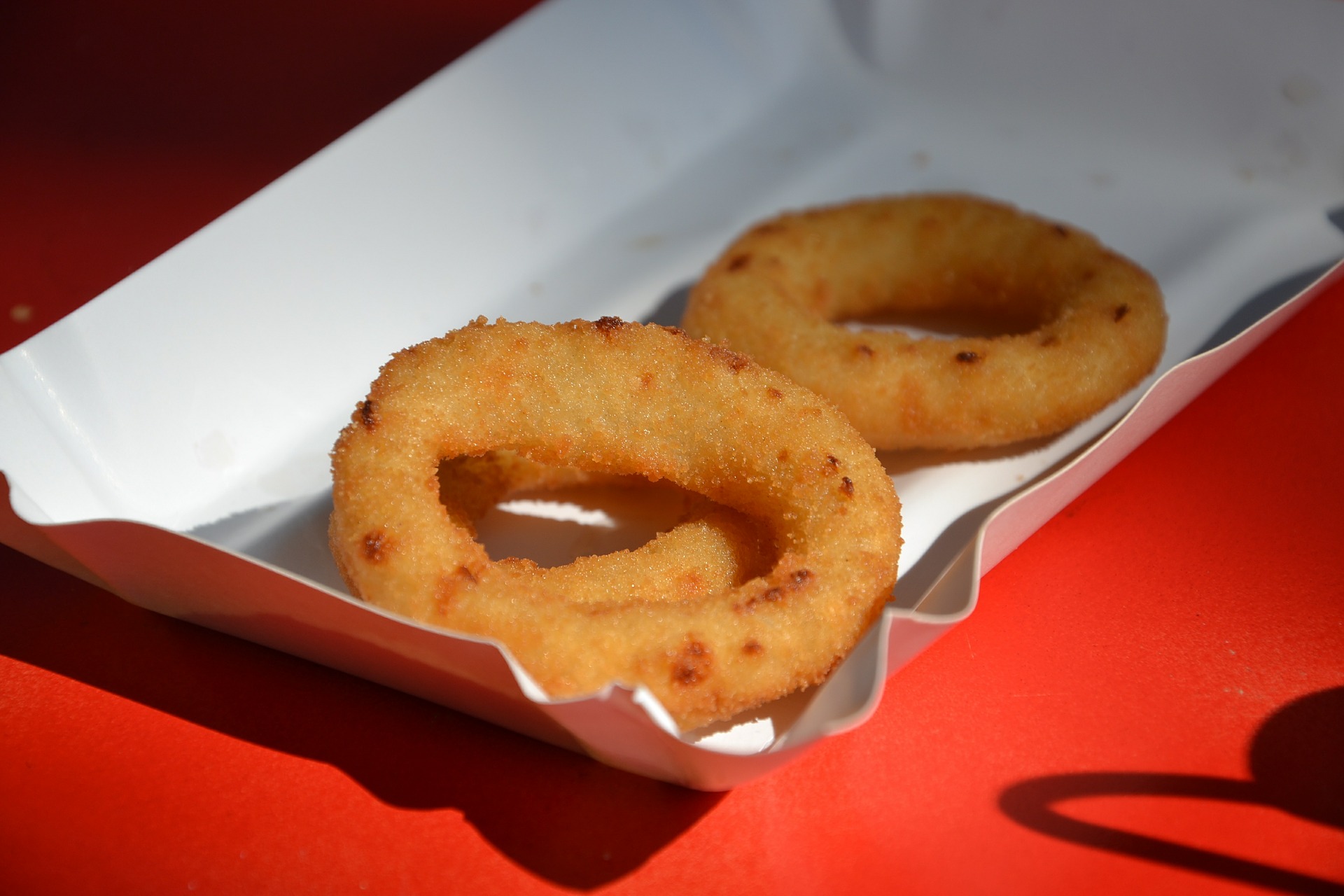