SERIOUSLY THOUGH GUYS imagine how much better the world of pop would be if popstars were all able to go back in time and go, "look, this song ended up doing a bit better than expected, it deserves a better video and also I seem to have become one of the planet's most exciting popstars so I should probably do a video that at least shows the world I'm up to the job". The world of pop would be a far better place. 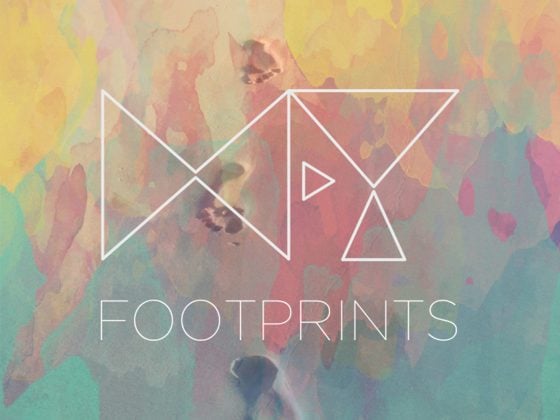 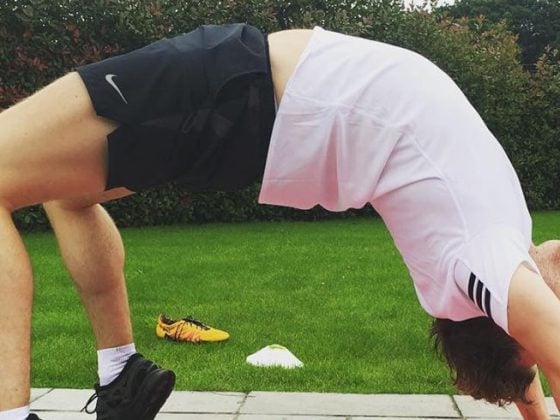 Alert the authorities: Olly Murs is about to release the best single of his career