Which brings us to today and their new single 'Footprints', a massive-chorused elec­tronic pop behemoth which they knocked together, ie expertly crafted using the oth­er­worldly forces of 'pop song­writ­ing' and 'general tun­e­mak­ing', during the sessions for their forth­com­ing album.

It sounds a bit like St Lucia and there's nothing wrong with that. There is in fact a lot right with that.

If you're thinking "hm, this would sound quite good in a field" you'll have a chance to find out because they're sup­port­ing Take That at their BST Hyde Park Thing in a few days.

If, on the other hand, you think 'Footprints' would sound good in a darkened room, they've got a proper gig of their own coming up in August. One suspects that if you follow them on Facebook or Twitter Twitter they'll mention that once or twice in the coming weeks. 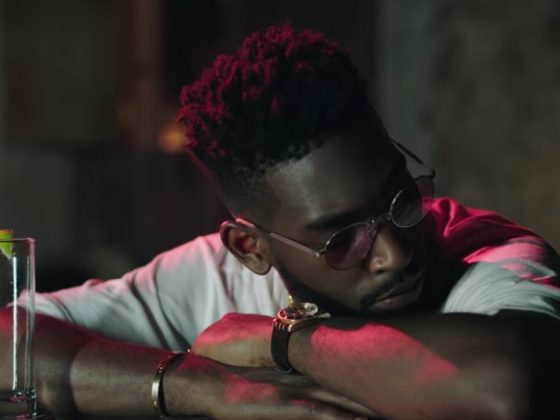 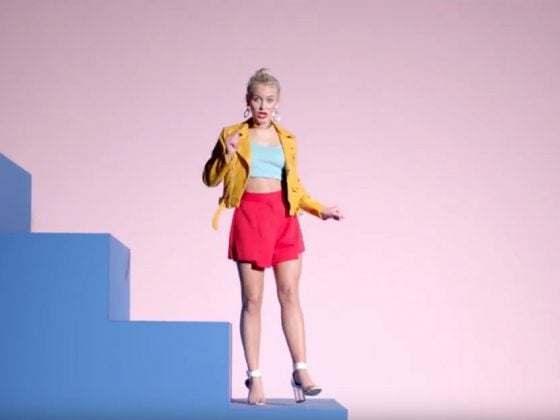