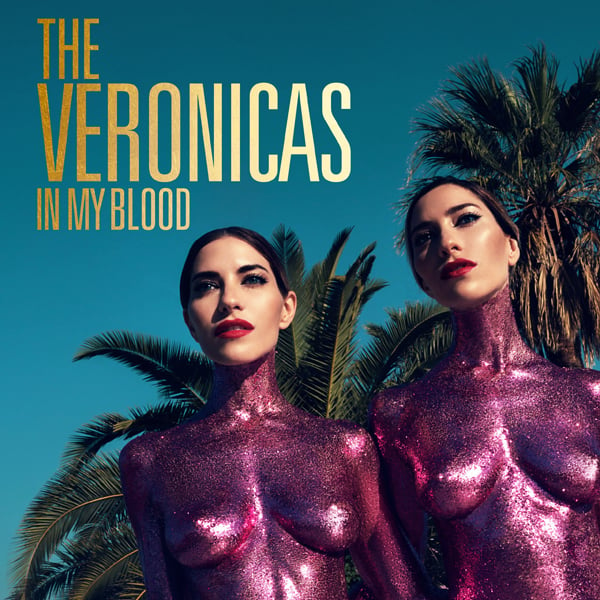 After some light teasing last week, The Veronicas have announced they'll release their new single 'In My Blood' on June 10, aka next Friday.

That low-key image above is the song's 'cover art', obviously.

According to Idolator the song was produced by DNA, who also did 'You Ruin Me' and lots of other things.

So there we are — The Veronicas are back and they got some glitter pens for Christmas. 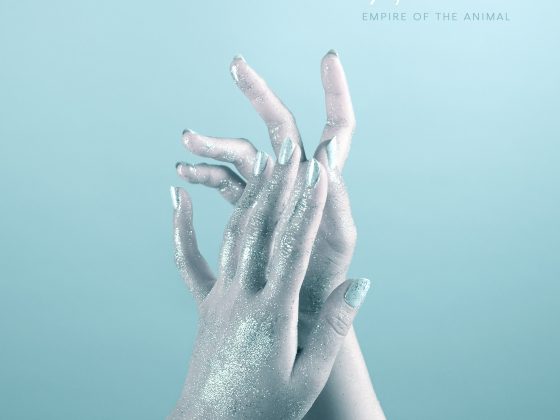 Shallows — 'Empire Of The Animal' 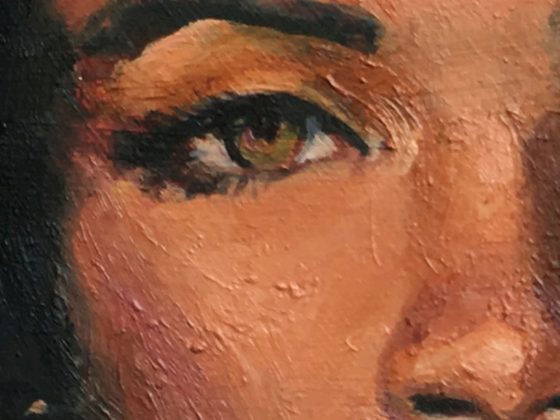