The singer from The Script thinks credible talent show The Voice has uncovered better singers than Will Young, Susan Boyle and even John Adeleye.

He claimed: "There's talent we've seen on the very first day of the blind auditions that are better than the talent I've seen on any of the finals from any other talent show."

Moreover, the singer from The Script thinks that he's found the winner in his bunch, telling Metro: "There are two or three on my team, one in par­tic­u­lar, that have inter­na­tional voices."

Speaking about his aes­thet­ic­ally chal­lenged con­test­ants he said: "They were like 'so they can't see? So they'll actually just be going on my voice? Cool, sign me up!'" 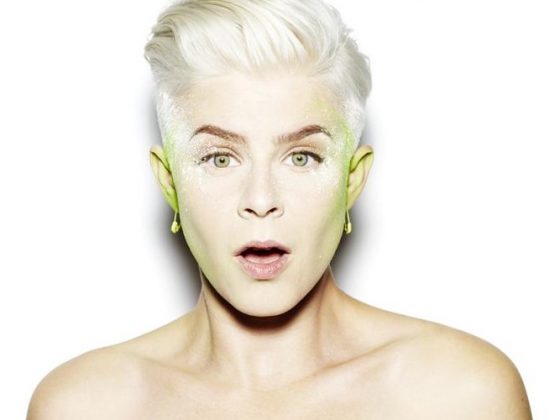 Robyn and Snoop Dogg are casting for a new video