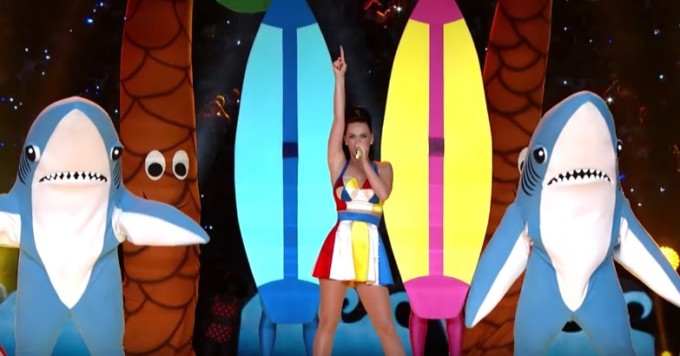 In not-exactly-current-but-sort-of-inter­est­ing-anyway news, the director of the Super Bowl halftime show has said that he initially thought a specific part of Katy Perry's 2015 show was "awful" and "rubbish".

Having a chat with Billboard, your friend and ours Hamish Hamilton — who was meant to be promoting next year's head­liners, Coldplay — said the following words:

"There was one part of the Katy Perry show last year, which I was [like] "This is never gonna work, this is terrible. It's awful. No! Rubbish! What are you guys thinking about? That just doesn't work on tele­vi­sion!'," he mused.

But fear not: "And actually it worked really really well. Even before we got to Super Bowl Sunday, I realized [he means realised] that what I'd been saying was com­pletely stupid and com­pletely wrong."

So which bit was it Hamish? Tell us!

"I'm not gonna tell you what it was, but that's the beauty of it. All the creative [input] is fairly, heavily stress-tested before you get there. It just goes to show you can have opinions, but your opinion is not always right."

Surely it can't have been Left Shark?! Or the lion?! Or Missy?! Maybe it was the bit where the floor looks like it's tilting?

Let's have a watch of it again: 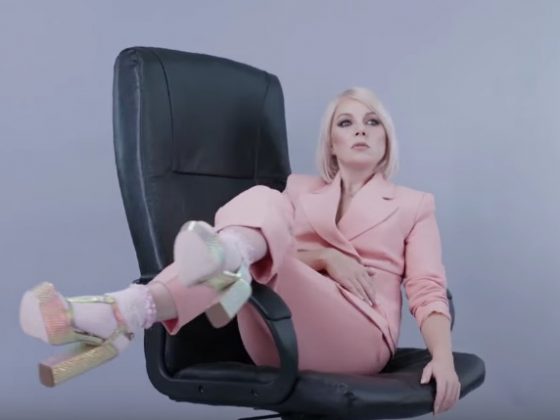 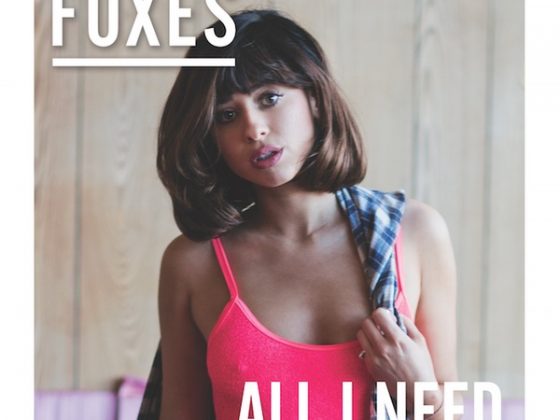