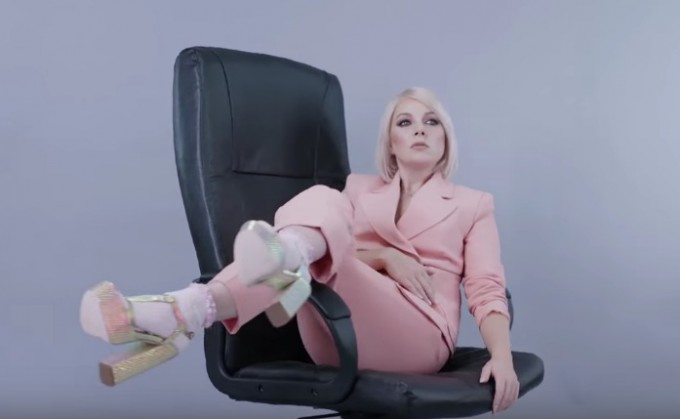 'Get Things Done' hitmaker Little Boots has 'teamed up' with remixer and producer man RAC on a song called 'Magic Hour', and a bit of that col­lab­or­a­tion is now on the www.

Right here to be precise. We would have embedded it but it the code wouldn't work on this PIECE OF SHIT WEBSITE. Josep So-Called Vinaixa managed to embed it on his website. No such luck over here on Popjustice. Absurd.

Anyway the song, which from the snippet appears to be about getting really drunk, is released on Christmas day. Sounds about right. 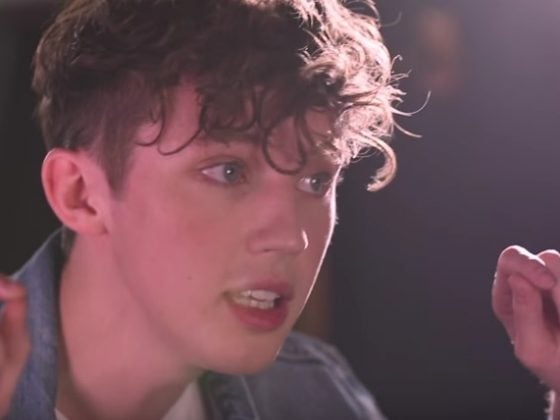 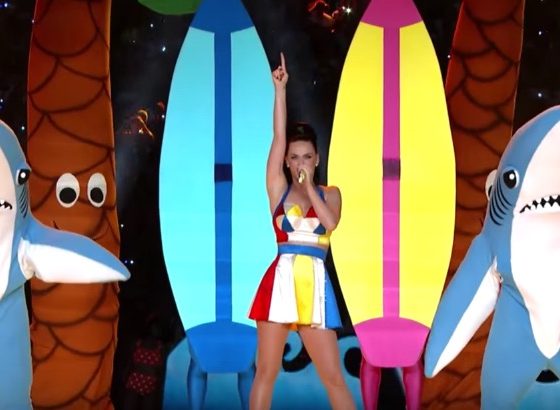