Katy Perry's announced the American leg of her Prismatic tour and for some of it she'll be joined by Tegan & Sara, which is nice.

The tour — which will also feature support from Kacey Musgraves and Capital Cities on certain dates — starts on June 22 and finishes on October 10.

Tegan & Sara don't join the tour until September so there's plenty of time for them to crack on with a new album (featuring col­lab­or­a­tions with Max Martin ideally).

You can see the full list of dates as well as which support act is playing which shows right here. 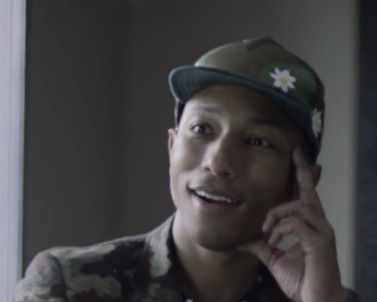 Bits About Pop: From Leona Lewis having problems with armpits to Charli XCX's ability to write some songs that if we lived in a just world would be proper hits

Jessie J's going to record a song for a thing