Jessie J's been asked to record a song for a thing but she won't reveal what that thing is apart from saying that it's bigger than the Olympics or something.

"I'm excited," she half-revealed to Capital FM. "I'm going into the studio. Working, writing a single. I've been offered one of the biggest deals ever in my life, that I'm writing a single for."

Probed for answers by the Pop Prince, she continued:

"[It's not a movie] but it's one of the next biggest things from the Olympics, for me. [Jessie performed at the closing ceremony along with approx­im­ately nine million others] I'm excited! I'm very ready to go and do it well and come back and go, 'Haha!'". 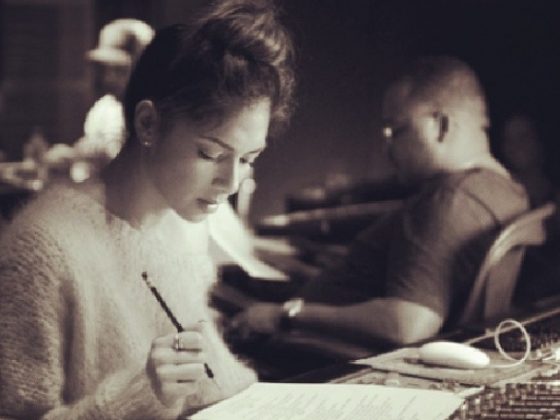