Rizzle Kicks have recorded a pretty-decent-according-to-them­selves song with Pharrell Williams, but it doesn't look like it will be on their album.

In an exquis­itely-written piece in the new issue of Q Magazine the pair explain that the "absolute MONSTER of a song" was recorded with Pharrell but that it doesn't fit the "flow" and "coherence" of 'Roaring 20s', which is out in September.

But FEAR NOT. The song might come out at some point.

During the interview it's suggested that the Pharrell track is used as the lead single for the inev­it­able 'Roaring 20s' repackage, leading Jordan to exclaim: "Yes! People get the vibe on the album, then BANG! That's what we're going to do."

That, ladies and gentlemen, is what they're going to do. 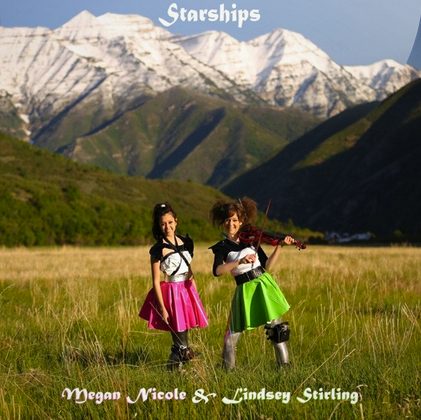 PJQ&A: Lindsey and Megan do 'Starships'