What is this?
It's a cover of 'Starships', the Nicki Minaj tune.

No seriously what is this.
ONLY THE GREATEST MISSED OPPORTUNITY OF A B*WITCHED SINGLE OF ALL TIME.

It's a shame there isn't a video for this.
There is.

That video has over 6m views.
Well it's been up since last year.

Why have you written about it today?
Because @Tunewaffle off Twitter sent it over yesterday.

I've got a song I'd like you to feature, actually.
Well there's a special page on Popjustice where you can do just that.

Can I send in some 'EDM'?
Please do not do that.

Fine, I'll send it to Too Many Sebastians instead.
Not sure he'll want it either. 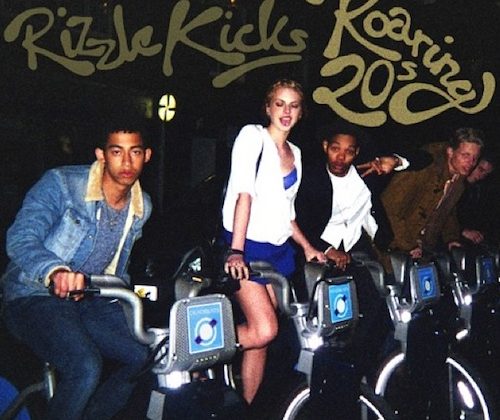 Rizzle Kicks have announced their new album, artwork and a new video

Rizzle Kicks have recorded an "absolute monster" with Pharrell Williams