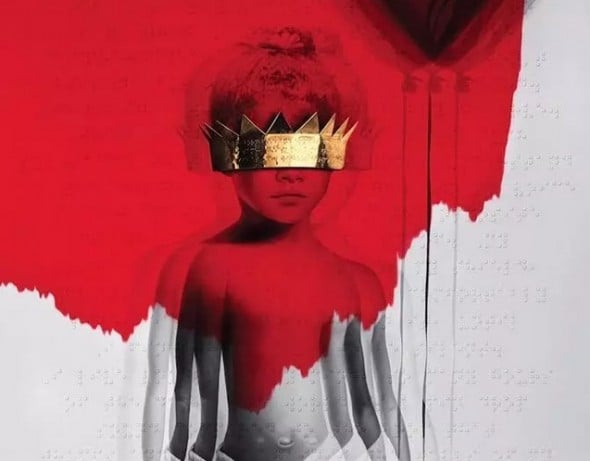 An incred­ibly well-placed 'source' has told Billboard a lot of inter­est­ing things about sock vendor and semi-retired popstar Rihanna's seemingly mythical 'Anti' album, including the fact that it will ALLEGEDLY arrive at some point this week.

Also, APPARENTLY the new single — rumoured to be a Drake duet called 'Work' — is being sent to radio at 8am EST (so 1pm in the UK) today.

There are lots of inter­est­ing bits in the above story, including the fact that the album was ori­gin­ally due last May or June; that Samsung were anxious she was going to delay the start of the world tour they're spon­sor­ing (it's due to 'kick off' on February 26) to finish the album, and that the overall sound has drifted away from last year's 'Bitch Better Have My Money'.

We know the album's finished at least because of the below tweet which features her wearing Argos' new line of headphones:

Imagine if it's amazing though. Imagine.

UPDATE: You can listen to a radio rip of 'Work' here. It's alright. 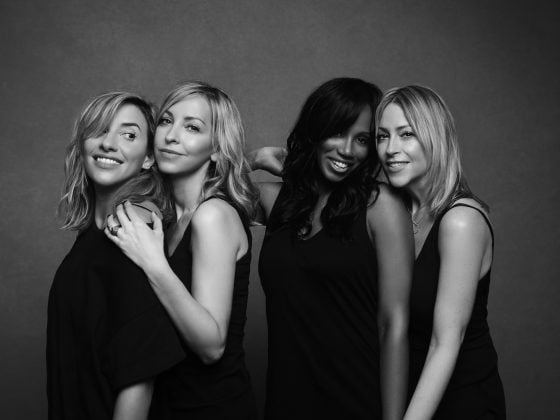 All Saints' new single 'One Strike' is out next month! 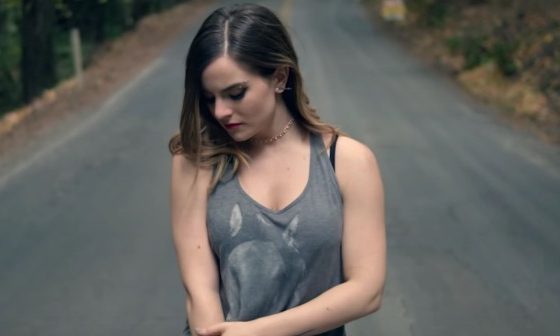