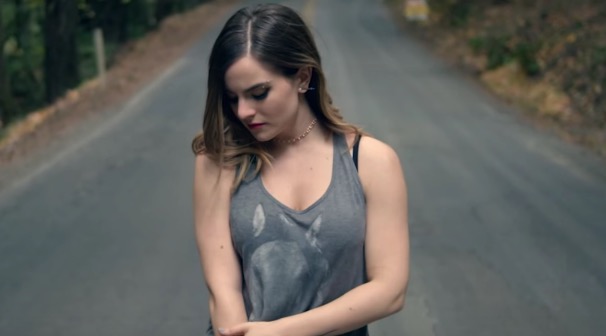 Joanna Noëlle Blagden Levesque, aka JoJo, has sen­sa­tion­ally, almost reck­lessly, revealed that the songs on her new album are "catchy" and "infec­tious".

Having a chat with some people from Billboard for their podcast thing, she said that she'd fallen in love with pop music over the last few years and that she's come to realise its amaz­ing­ness lies in the fact it samples loads of other genres.

"Pop music means so many different things. With this album I've got to explore different things that inspire me from hip-hop to altern­at­ive to R&B, but then I think that the songs are catchy, they're infec­tious and that's what is universal with pop music," she mused.

She also said there might be a Tori Kelly duet on the horizon and that she'd love to work with beanbag enthu­si­ast Ed Sheeran.

"He's such a little pumpkin," she added.

Rihanna's 'Anti' album is apparently coming this week, with the first single due today 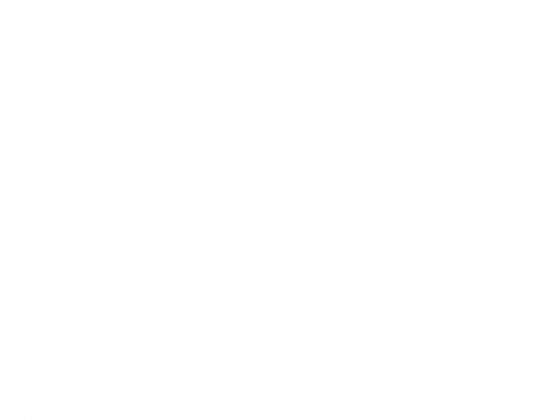 Empty page where a positive Rihanna single review would have been