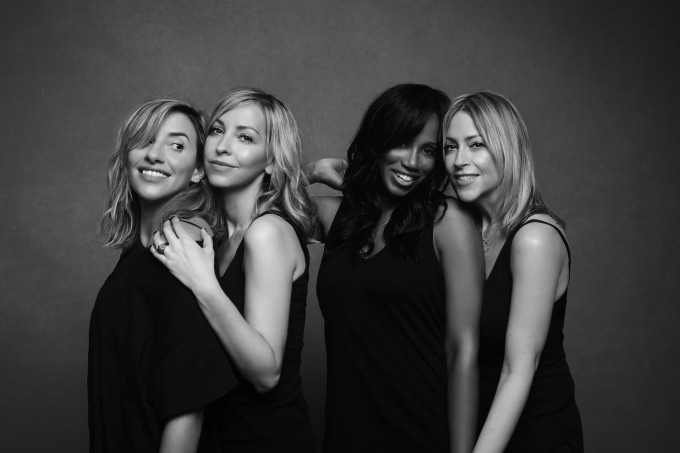 'Chick Fit' hitmakers All Saints are properly back, and their first single 'One Strike' is released through a newly-react­iv­ated London Records on February 26.

Interviewed exclus­ively for i‑D the band say that 2014's dates per­form­ing with Backstreet Boys set it all in motion, with Nicole explain­ing: "We thought we'd just do it for a laugh, but then we just didn't want it to end. We liked being together. We wanted to be together."

Shaznay wrote 'One Strike' (which is really good, FYI) about Nicole Appleton's marriage to Liam Gallagher and has this to say about it: "It's about con­ver­sa­tions I was having with Nic at the time when she was going through personal things in her life, and as a friend I was just inspired to write about it … The phrase 'one strike' is about how your life can just change in one instant. You can be walking down the road, you've just left your family at home and everything's hunky dory, then when you go back home they're gone. On one side of the door your life's amazing, on the other side it changes just like that."

The album also includes a song called 'Ratchet Behaviour' and was exec-produced by longterm All Saints col­lab­or­ator K‑Gee, with pro­duc­tion from Utters, Hutch and Invisible Men.

The band have been tweeting red flags this morning, which is quite nice.

Teamwork, ladies and gentlemen. That's what it's all about. 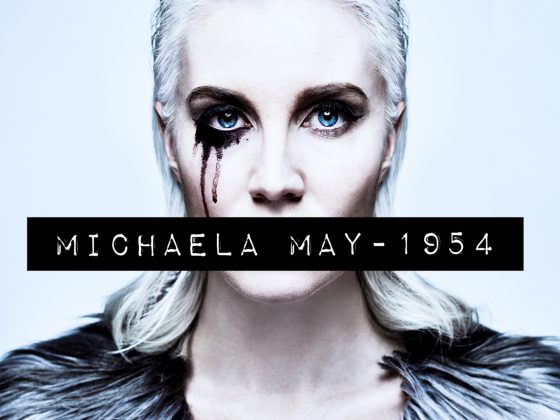 Rihanna's 'Anti' album is apparently coming this week, with the first single due today