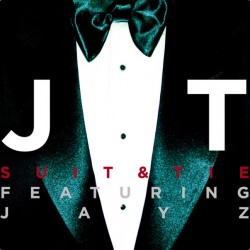 STOP THE CLOCK! Resting Actor Justin Timberlake's new single 'Suit & Tie' — which features Jay‑Z — is already pon de iTunes (this is the iTunes link — it's a snip at 99p), and an album, 'The 20/20 Experience', is also on its way.

The single's written by Justin, Timbaland, Jay‑Z, Jerome 'J‑Roc' Harmon and James Fauntleroy off The Underdogs. It's produced by Timbaland, Justin and J‑Roc.

In an open letter on his website the golf advocate says of 'the creative process':

"Back in June of last year, I quietly started working on what is now, my next journey with that thing I love called MUSIC."

"The inspir­a­tion for this really came out of the blue and to be honest, I didn't expect anything out of it. I just went into the studio and started playing around with some sounds and songs. It was probably the best time I've had in my career… Just creating with no rules and/or end goal in mind and really enjoying the process."

"What I came up with is something I couldn't be more excited about! It is full of inspir­a­tion that I grew up listening to and some newfound muses that I've dis­covered along the way."

There's some other stuff as well but the main 'meat and veg' of the situation is that the single's out now, there's an album coming extremely soon, and he's quite pleased to be back. 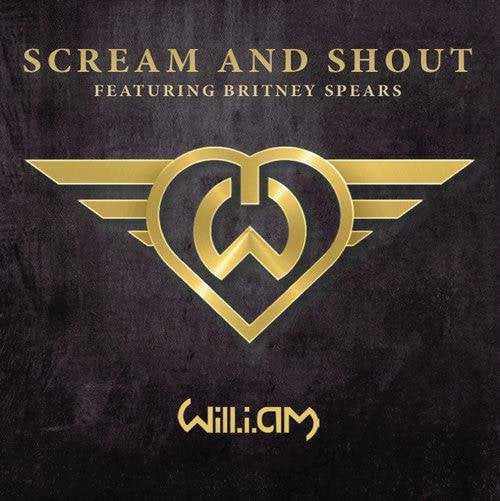 will.i.am and Britney are Number One on the singles chart, Sandé's back at the top on album one