Well done everyone: will.i.am and Britney Spears' 'Scream & Shout' is the UK's new Number One single.

Having spent five weeks in the Top 3 and 'shifted' over 400,000 copies the song 'topples' James Arthur's 'Impossible' from the summit.

"I'm ecstatic that 'Scream And Shout' has been so well received in the UK," 'Britney' told the Official Charts Company. "will.i.am is one of my favorite people to col­lab­or­ate with and I'm just so happy that people really love the song."

In other chart news, Taylor Swift's 'I Knew You Were Trouble' edges up to Number 2, Rihanna's 'Stay' climbs to Number 4 and Calvin Harris and Tinie Tempah's 'Drinking From The Bottle' leaps ten places to Number 5. This now means Calvin's had seven Top Ten singles from his album '18 Months', which ties the record for most Top Ten singles from one album with Michael Jackson's 'Dangerous'.

On the album chart, cruelly ignored singer of song Emeli Sandé's back at Number One with 'Our Version Of Events'. The album's been there for the past thirteen years. 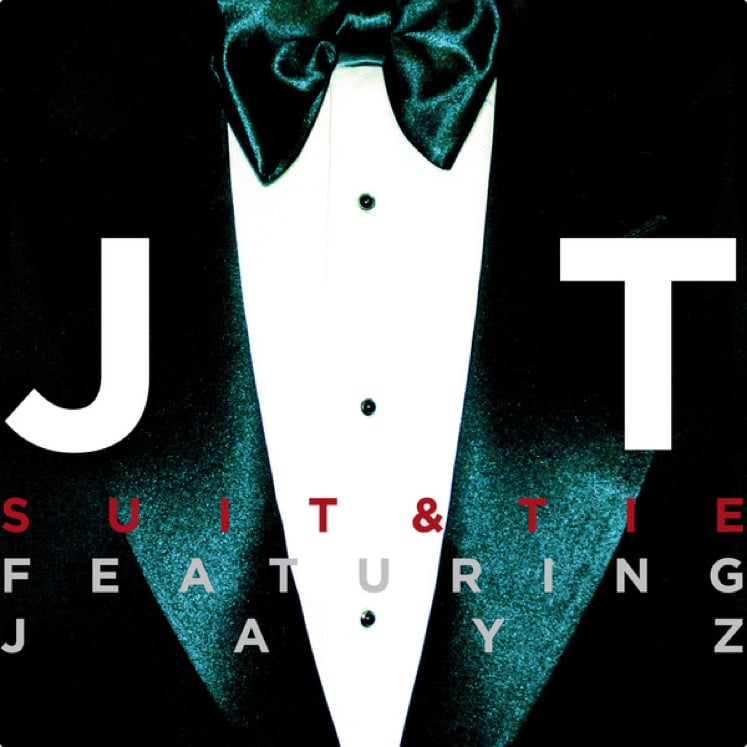 Resting Actor Justin Timberlake's new single is 'Suit & Tie', and it's out now