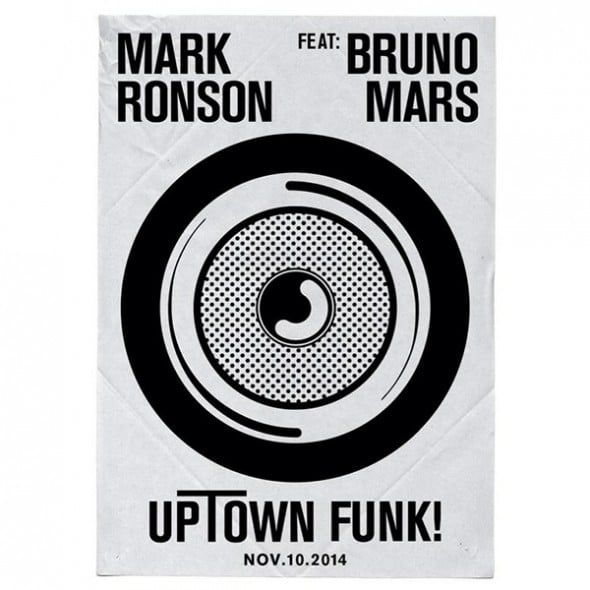 That rather lovely image above is the artwork for said single.

As you can hopefully see, the world should be able to hear it as of November 10, although it will likely only be available to buy in specific ter­rit­or­ies, with the UK being next year.

This is the song Radio 1 chap George Ergatoudis was banging on about here: 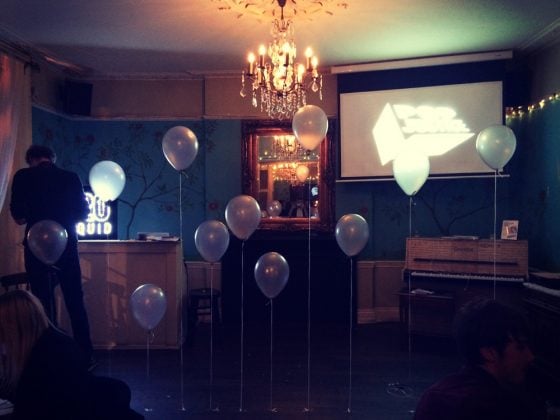 The 2014 Popjustice Twenty Quid Music Prize: as it happened 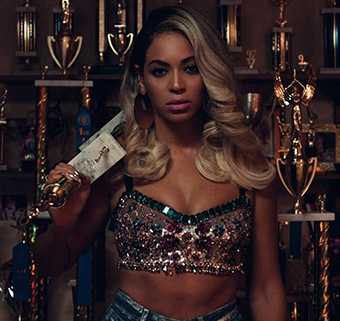