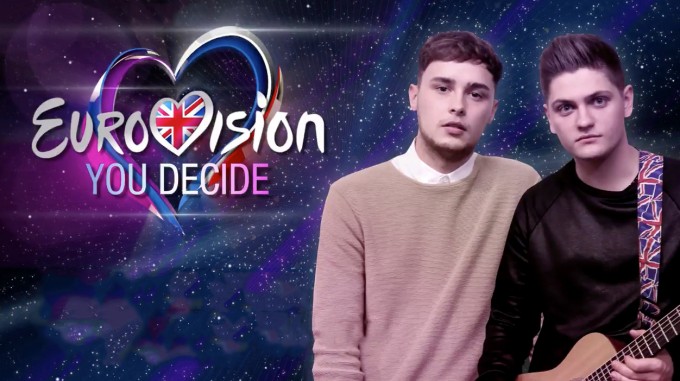 One of the six potential UK Eurovision entries is not an inter­galactic­ally-embar­rass­ing fiasco. In common with 6% of all songs it's called 'You're Not Alone', and it's by tidy-haired knitwear enthu­si­asts Joe & Jake.

Our first #Eurovision: You Decide song IS ‘You’re Not Alone’ by @JoeandJakemusic! pic.twitter.com/vGkAxqPns7

UPDATE: This 'Bianca Claxton' one isn't bad either. Apparently Leona Lewis co-wrote it with some people including Biff.

The six songs will go up against each other on a BBC Four show this Friday. (Full songs will be added to this page as they're revealed, apparently.) 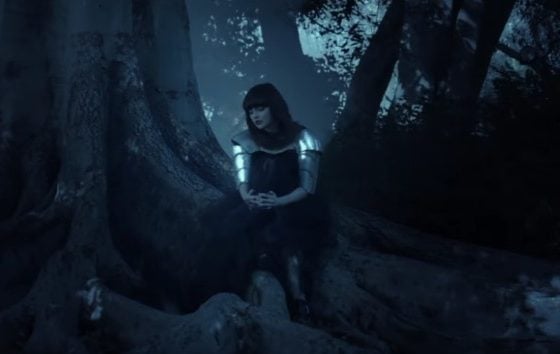 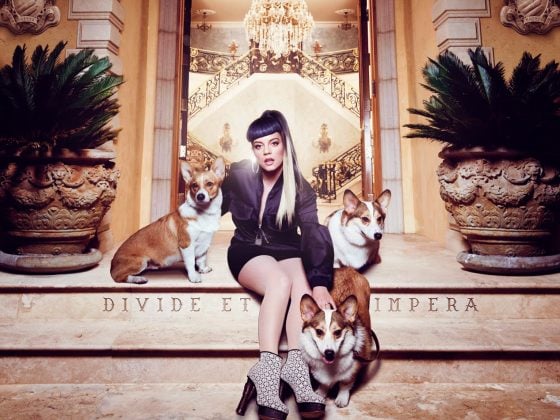