'URL Badman' hitmaker Lily Allen has posted something on Twitter that may or may not be linked to the people she's been working with on her forth­com­ing new album.

See what you think:

Obviously this is a hilarious reference to the fact that her last album 'riffed' on the title of a Kanye West album, but the names she's chosen to tag seem to suggest they're involved in what hopefully won't be called 'The Wife Of Pablo'.

To clarify, those people are Ariel Rechtshaid, Emile Haynie, Flume, Kaytranada, Mark Ronson and Henry Hudson, who as you probably know was an English sea explorer and navigator from the early 17th century who famously made two attempts on behalf of English merchants to find a pro­spect­ive Northwest Passage to Cathay via a route above the Arctic Circle.

An inter­est­ing selection of people we're sure you'll agree. 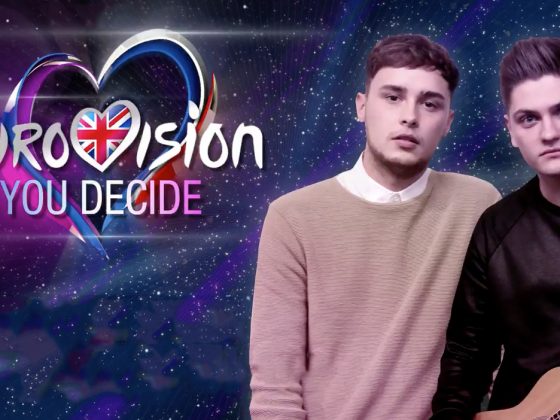 One (EDIT: TWO) of the potential UK Eurovision entries is not total dogshit

EVERYONE CALM DOWN: Nick Jonas has finished his new album