Nicki Minaj has made a pretty unpre­ced­en­ted popstar move by announ­cing her own perfume range.

The 'Itty Bitty Piggy' hitmaker released a statement (reported by Capital FM) stating that her first scent would be released towards the end of the year through Give Back Brands, who suc­cess­fully launched Justin Bieber's Someday pong.

"I am so excited about my fragrance debut, and I am proud to partner with Give Back Brands for such a personal project," Minaj said in a boring statement. "I have always been a huge fan of great fragrances."

Rather than being just another way to make some money, Minaj claimed the whole perfumery process was "another extension of [her] creative expres­sion" and that the design of the scent and bottle was made with her "Barbz" in mind.

The perfume's title has yet to be announced but we're holding out for "DICK IN YOUR FACE". 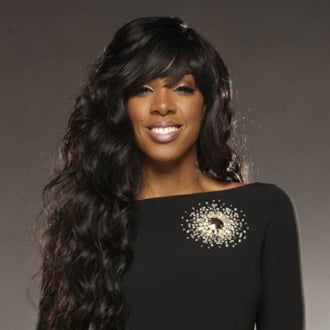 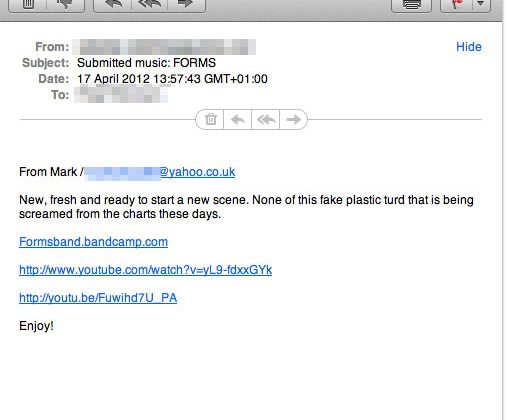