So we received a funny press release today.

Well actually we received two. The first is this one, which wasn't really meant to be funny at all, but included an eyebrow-raising use of the term "please review her assets". 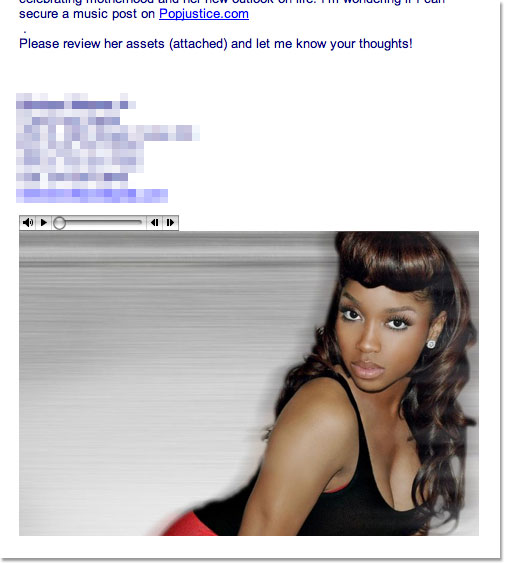 So yes, that one was quite funny. (If you're wondering, the lady in question is Brooke Valentine and her new track 'Forever' is alright, but it's no 'Blah Blah Blah'.)

Anyway the main funny email we got was this one. 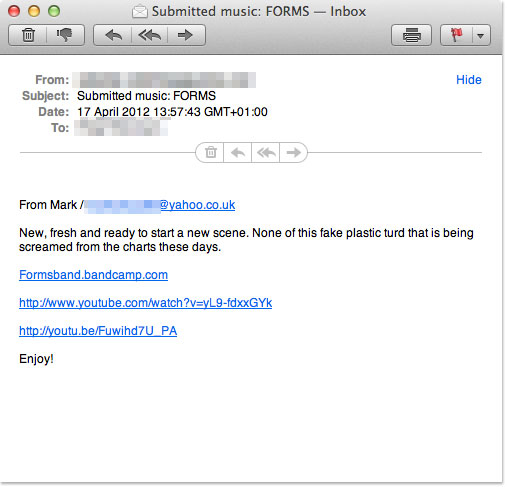 There are so many unanswered questions in this email, not least of which is this: if Forms feel that they are providing an altern­at­ive to fake turd, are they in fact promising real turd, and if so do they not feel that most people when given the choice would go for a plastic dog shit instead of a real one? And presuming plastic turd is made of plastic, what is fake plastic turd made of, and why is genuine plastic turd not a suitable topic for this email?

More import­antly, they have contacted Popjustice about their music, so how is it that Forms have managed to come up with a type of music that pitches itself against 'fake plastic turd that is being screamed from the charts these days' but is also suitable for featuring on Popjustice? Obviously some of the very best pop music pulls off that trick, but how have Forms done it?

Let's listen to same 'fake plastic turd that is being screamed from the charts' instead.

We'll stick with the turd, thanks.

Nicki Minaj will be releasing her own perfume later this year 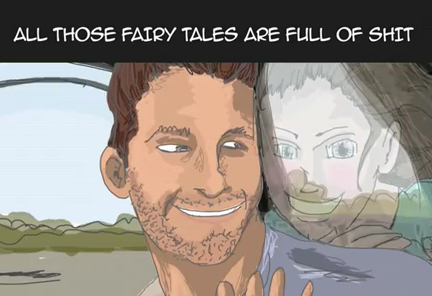