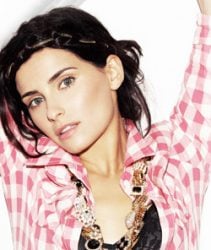 Nelly Furtado reckons pop music has finally caught up with her eclectic tastes.

In a fairly hilarious interview with BBC Breakfast in which she barely pauses for breath, she was asked about her new album 'The Spirit Indestructible' and how she felt she'd changed since her first album.

"Now I feel like I fit in a little bit better," she explained. "When I started out my music was quite eclectic and quite worldly and it had a lot of Brazilian influ­ences and East Indian influ­ences and at the time music wasn't so open-minded as it is now. I feel like there's more fusion nowadays. This new album is a little bit like my first album and that true eclecticism shines through."

(We'd sort of prefer it if it sounded like 'Loose' but what can you do.)

She also (sort of) clarified why she referred to the album as being like a "friendly punch in the face".

"It's a friendly punch in the face because a lot of the messages are super positive and there's songs about love and hope and inspir­a­tion. There's a song called 'Miracles' about just getting swept away in positivity."

Florence '+' The Machine are going on an arena tour 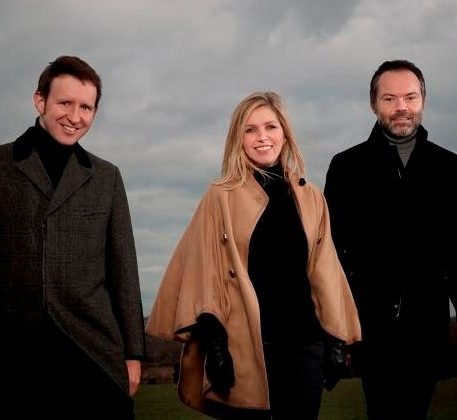