Saint Etienne and Sarah Cracknell are both re-releasing old albums in November.

Saint Etienne will re-release an 'updated' version of their remix album 'Casino Classics', while Crackno's putting out an expanded version of her deleted 1997 solo album, 'Lipslide'. Both albums will be out on November 5.

'Casino Classics' will now be available as both a two-disc 'deluxe' edition or if you've got cash to burn you can get a limited edition four-CD set. Mind you, if you get it all online you'll then get ten extra remixes, which makes 54 in total. Frankly, that's madness.

For 'Lipslide' you get the album and an extra disc of demos and unre­leased material, which is nice.

Nelly Furtado is happy everyone's caught up with her now 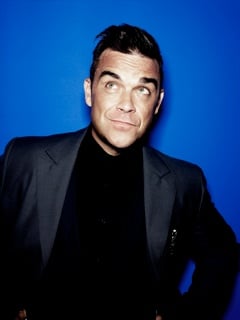