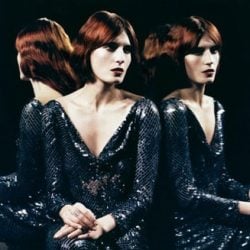 Florence '+' The Machine have announced details of an arena tour for later in the year.

The 'jaunt' starts in December and there are only six dates so far but there's scope to add in some extra dates on the run up to Christmas if Florence doesn't have any prior plans.

Haim are sup­port­ing if that's of any interest and there's an exclusive pre-sale thing from Wednesday. 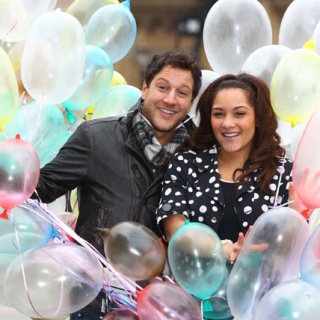 Matt Cardle's got a new album coming out!

Nelly Furtado is happy everyone's caught up with her now