More popstars than you can shake a very long stick at have signed up to perform at the iHeartRadio Music Festival which takes place in Las Vegas later this year.

Rihanna, Taylor Swift, Usher, Mary J Blige, Pitbull (obviously), Shakira, No Doubt, Pink and Calvin Harris are all due to play some of their more well-known hits for the radio station 'shindig', which 'kicks off' on September 21 and lasts for two days.

If you're a fan of people playing guitars then there's some of that going on, with Bon Jovi, Aerosmith, Green Day and Linkin Park also due to show up.

If you live in or around the Las Vegas area then tickets go on sale on July 14. If not, the whole thing will be streamed live on iHeartRadio.com. 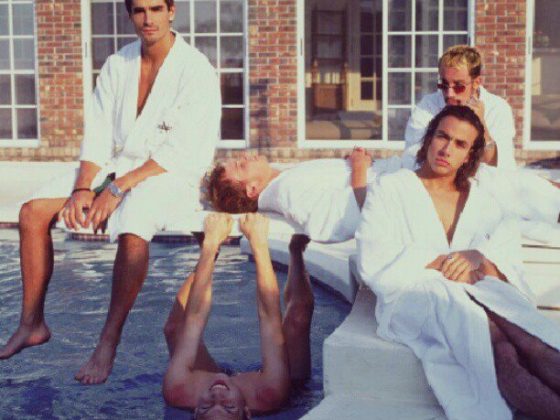 The new Backstreet Boys album will probably sound like Train