'My Vietnam' chanteuse Pink has admitted that she's more aware of her "cursing" since having a baby but to be honest that's not going to stop her.

Talking to Ryan Seacrest on the telephone (as reported here), she said: "Some people are worried [my new album]'s going to be a bunch of lullabies. It's def­in­itely not."

(Given that the new single's has the word "shit" three times in the chorus alone, that's not a huge surprise.)

"I'm more aware of the cursing," she continued. "It didn't stop me but I'm aware of it. It's a very, fun, dance‑y, rock-and-roll record."

Pink also used the interview as a way of telling the world that her daughter has six teeth but doesn't bite while breast feeding and that her left breast is "more talented than my right". 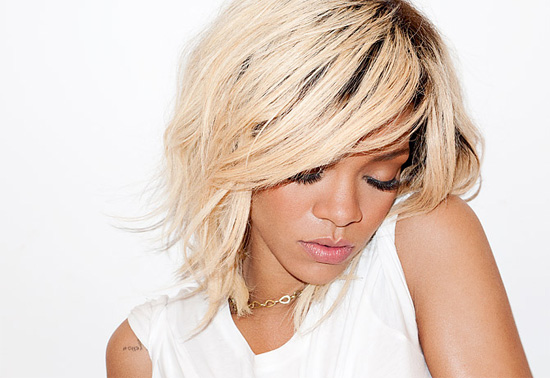