'Shake Your Pom Pom' hitmaker Missy Elliott's been chatting away about why she hasn't released an album since 2005 and basically it's because she's been having a little rest.

"I don't just throw out microwave records," she explained to someone from Yahoo (as featured here). "When you are creating to the magnitude that I try to create your brain is like a computer and you need to refresh."

She's also been using the time to live life and do things she might want to write about at some point: "Things happen in your life and then you can write something else instead of the same three topics — like how many times can we write about the clubs?" 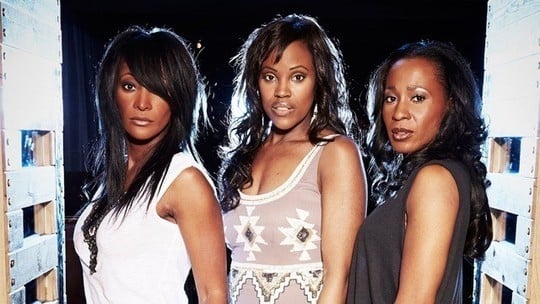