Beyoncé's 'scored' her first US Top Ten single as a pk-callout act since 'Sweet Dreams' in 2009 (!), reports Billboard.

It's also Beyoncé and Jay '-' Z's fourth col­lab­or­at­ive US Top Ten, which is something isn't it. 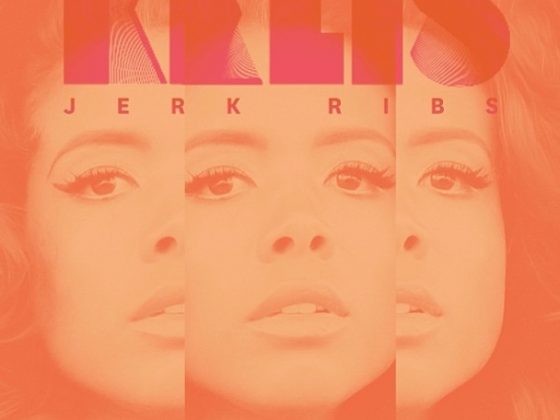 Missy Elliott took a break from music to refresh her computer