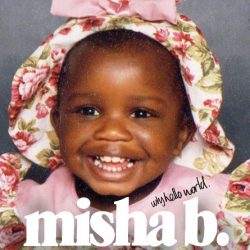 Newspaper-wearer extraordin­aire Misha B has released a mixtape (as one does) called 'Why Hello World'.

The 15-minute long mixtape features new songs mixed with other people's tracks and some covers but is def­in­itely not her debut album, as she mentioned on Twitter the other day: "!Take Note! This isn't my Album This is a mix that consist of NEW songs& Covers by artist Past n Present..The Album Is Yet To Come."

MNEK produced two tracks on it, FYI. But that sort of goes without saying. 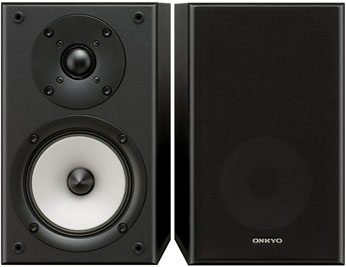 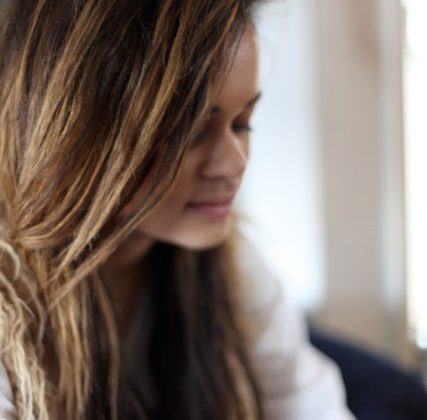 Have a free download of Little Nikki's 'Intro Intro'