The iconic red leather jacket worn by Michael Jackson in his 'Thriller' video has been sold for $1.8m (£1.1m) at auction in America.

The big purchase was made by Milton Verret from Austin, Texas.

"It is one of the most important pieces of rock'n'roll mem­or­ab­ilia in history", The Guardian reports him as saying.

Verret has pre­vi­ously purchased other notable music mem­or­ab­ilia, including a different Jackson jacket and a guitar signed by all the members of U2 which, to be honest, sounds rubbish.

In an act of tre­mend­ous good will Verret plans to send the jacket, one of two used in the video, around the world to be displayed at various charity events. First, though, it will be shown at a children's hospital in Austin, with a portion of the money raised from the auction bene­fit­ing an animal reserve where Jackson's two Bengal tigers now reside. Obviously.

The problem is, we care too much. 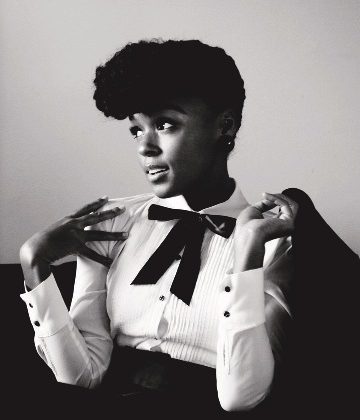 A lot of people have started buying Janelle Monae's album