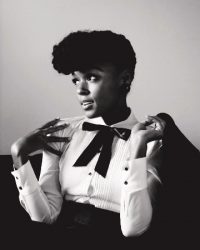 Janelle Monae's ridicu­lously amazing Glastonbury per­form­ance has lead to a 4928% increase in sales of her debut album, 'The ArchAndroid (Suites II and III)'.

With the BBC showing high­lights of her set from the West Holts Stage on Saturday night — and again on Sunday after Beyoncé — the per­form­ance caused a minor Twitter storm, which seems to be trans­lat­ing to actual sales.

Elsewhere, Sunday night's headliner, Beyoncé, seems to have made a brilliant decision by releasing her new album, '4', the day after her 'well-received' set, with initial sales putting it at Number One on iTunes. 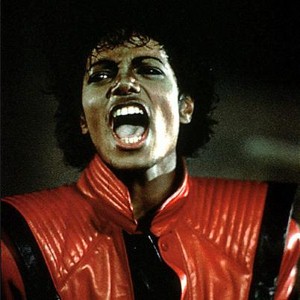 Michael Jackson's 'Thriller' jacket has been sold for $1.8m