According to a tweet from Gay Times Magazine, Madonna's new album will be called 'MDNA'.

The tweet seems to be from someone at the recording of her interview with Graham Norton, which is taking place as we type. According to this post on the Popjustice forum, the title may still change.

Other rev­el­a­tions to come out of the interview so far include the fact that she's wearing fin­ger­less gloves, she doesn't know the age of her own daughter and that she'll tour this year. 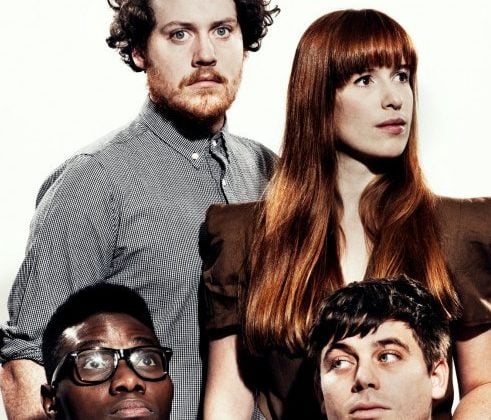 Metronomy have announced their sort of old 'new' single