Capital FM can now play even less jazz after it had its request to reduce the amount of 'spe­cial­ist content' it has to play per week approved by Ofcom.

The station, owned by Global Radio, will now only have to play 12 hours a week of ‘iden­ti­fi­able spe­cial­ist music pro­grammes’, as opposed to 26. The changes will only effect Manchester, Yorkshire and the North East for the time being.

As quoted by Music Week, a Global Radio spokes­per­son said the changes were meant to reflect the fact that listeners can get their freeform jazz solos or drillcore 'workouts' online these days.

"Specialist music is now also much more widely available to listeners through other media, par­tic­u­larly online, than was the case when the station was licensed," said the uniden­ti­fied spokesperson.

Which we suppose is a fair point.

Madonna's new album has a title 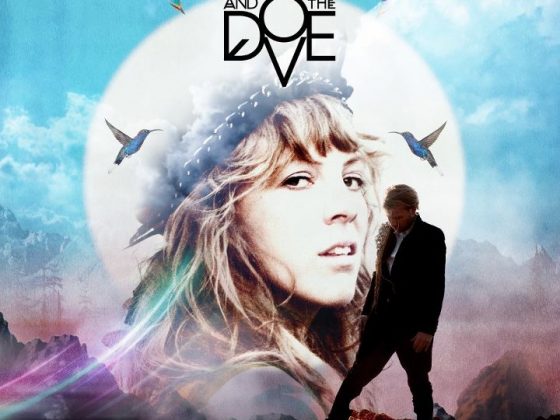 Niki & The Dove have 'unveiled' their new single artwork