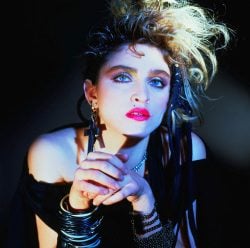 The Sun are reporting that Madonna has recorded a duet with her daughter, Lourdes.

The track — 'It's So Cool' — was appar­ently ori­gin­ally recorded in 2003 as an acoustic number but has since been re-worked into a "Europop version" and may either appear on Madonna's next album or the soundtrack to her new film about US socialite Wallis Simpson.

A source said, "Madonna hopes Lourdes will step into her shoes and become one of the biggest female artists in the world" adding that Lourdes "has a great voice and plenty of character". 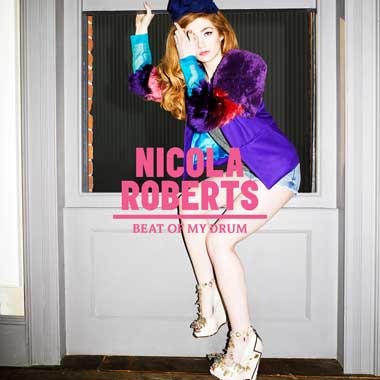 Form an orderly queue, you can get that Taryn Manning song as a free download