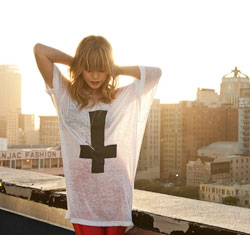 Others of you might recognise her from her roles in a ludicrous number of not very very good good and not really very suc­cess­ful films and TV shows, and Sons Of Anarchy.

Well, her first proper solo single 'Turn It Up' will not change the world but we've enjoyed blasting it around the office over the last few days and, due to the fact that it's a zero pence download over
on Taryn's official website you too can have it for the weekend.

Here is the video for you to have a look at first in case you want to try-before-you-don't‑have-to-buy.

Well we think the video is best filed under 'per­func­tory' but the song's good isn't it. 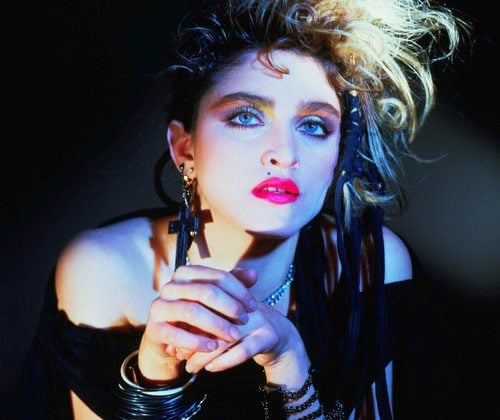 Madonna is rumoured to be working with Lourdes

Jordin Sparks has revealed the inspiration behind her new single