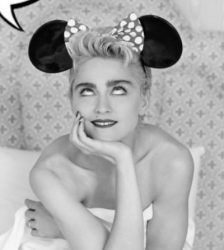 Deadmau5 used the oppor­tun­ity of Madonna's rare appear­ance on Twitter last night to tackle her on her recent alleged endorse­ment of the drug MDMA.

Last night he tweeted the one-night-only @MadonnaMDNADay handle: "You're a role model to 100's of millions. You have a powerful voice,EDM could use your positive influence, not "molly" talk."

Madonna was seemingly expecting the question, and posted this mouse-eared photo with the caption: "From one mouse to another. I don't support drug use and I never have. I was referring to the song called 'Have You Seen Molly' written by my friend Cedric Gervais who I almost worked with on my last album…"

The somewhat spurious rationale seemed to be enough for Deadmau5 who replied: "respect for clearing it up personally."

Madonna responded telling/threatening Deadmau5: "Communication is always best. You should have called me first, we could have cleared it up "privately." ;) See you on the road".

The moody DJ later added: "just be a little more aware of what you *should* represent at EDM events, and ill watch my mouth." 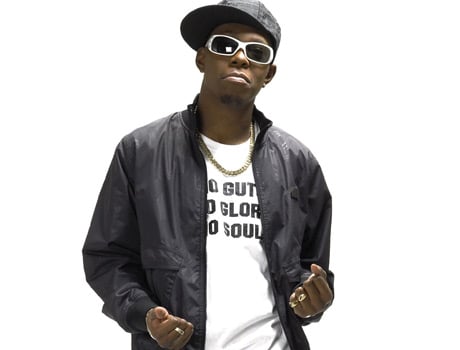