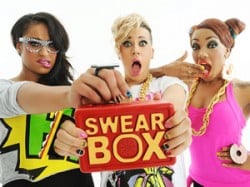 Stooshe are still banging on about how they're not like other girlbands.

As reported by BANG Showbiz (and quoted here) the 'Betty Woz Gone' hitmakers want everyone to be very clear that they're not "puppets" and have "no rules".

"We're just not puppets," explained Alexandra Buggs. "We're going to say what we want, we don't have stage names, we're just us. Everything we do is known to us, we can relate to it, and everyone else can."

Fellow 'Stoosher' Karis Anderson had some advice for other girlbands strug­gling with inter-band dynamics, adding: "I think the reason they don't get along is because they're all too similar. They're all trying to do the same thing — they're trying to be the prettiest, the sexiest."

With Stooshe that doesn't happen because they're "com­pet­it­ive as one, as a team". 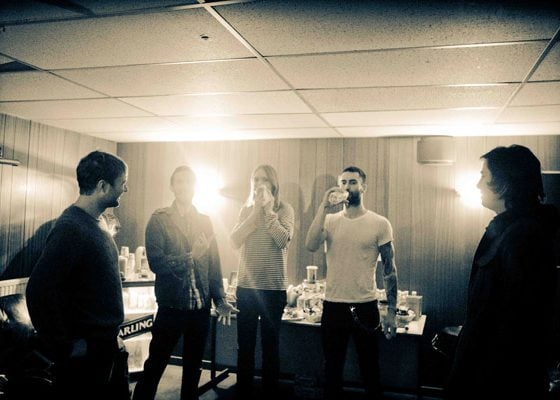 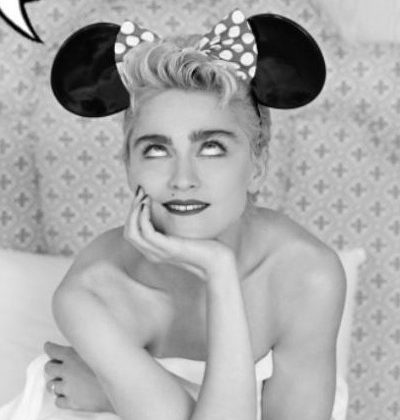 Madonna and Deadmau5 have cleared up their row